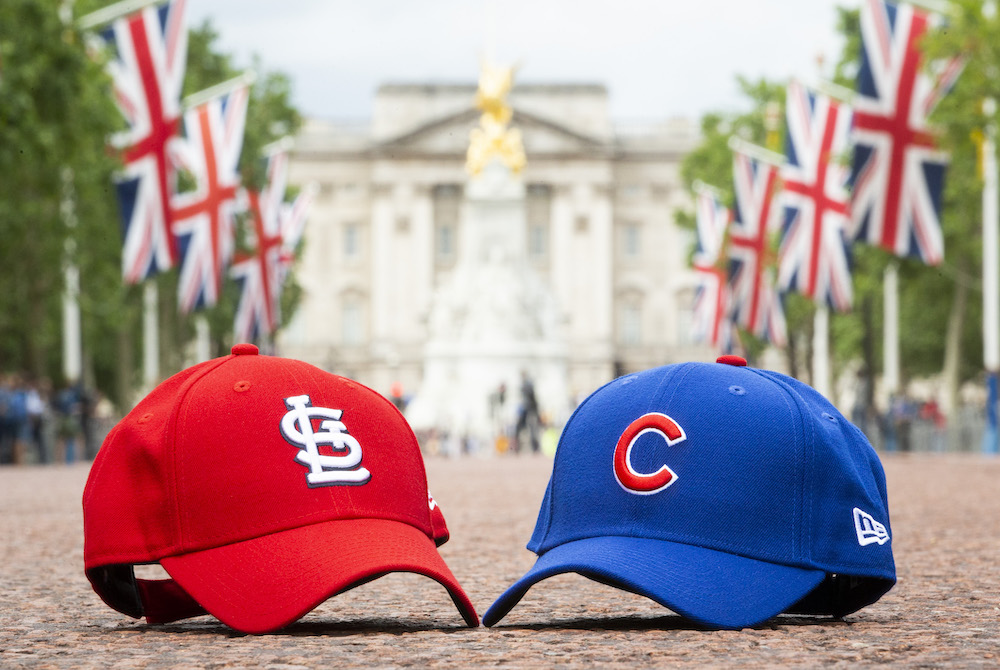 After a successful MLB London Series in 2019, the MLB will be returning in 2020. This time the MLB London Series will be made up of matches between the St Louis Cardinals and the Chicago Cubs.  The matchups will be played on the 13th and 14th June 2020 at the London Stadium in the United Kingdom.  Naturally the MLB are following suit of other US sports exports such as NFL London and NBA London.

Major League baseball has already staged games outside the states in these countries; Mexico, Japan, Puerto Rico and Australia and it seems the UK will continue to see games annually in what will be multi-yearar deal for the MLB London Series.

MLB London Series ticket details are still to be announced. The first allocation will go on sale for St Louis Cardinals and Chicago Cubs Season Ticket Holders. General sale for the remaining allocation will follow  Once the games have sold out there will be limited availability via resale.

The MLB London Series games will take place at the London Stadium which is a great stadium.  A stadium that has already been considered for the Cricket World Cup.  It is not yet known who will distribute the initial set of tickets and when they will go on sale.  Once this information is available we will certainly update our relevant pages so you have the most up to date information in order to book your date with the Cardinals, the Cubbies and an awesome MLB London Series 2020.